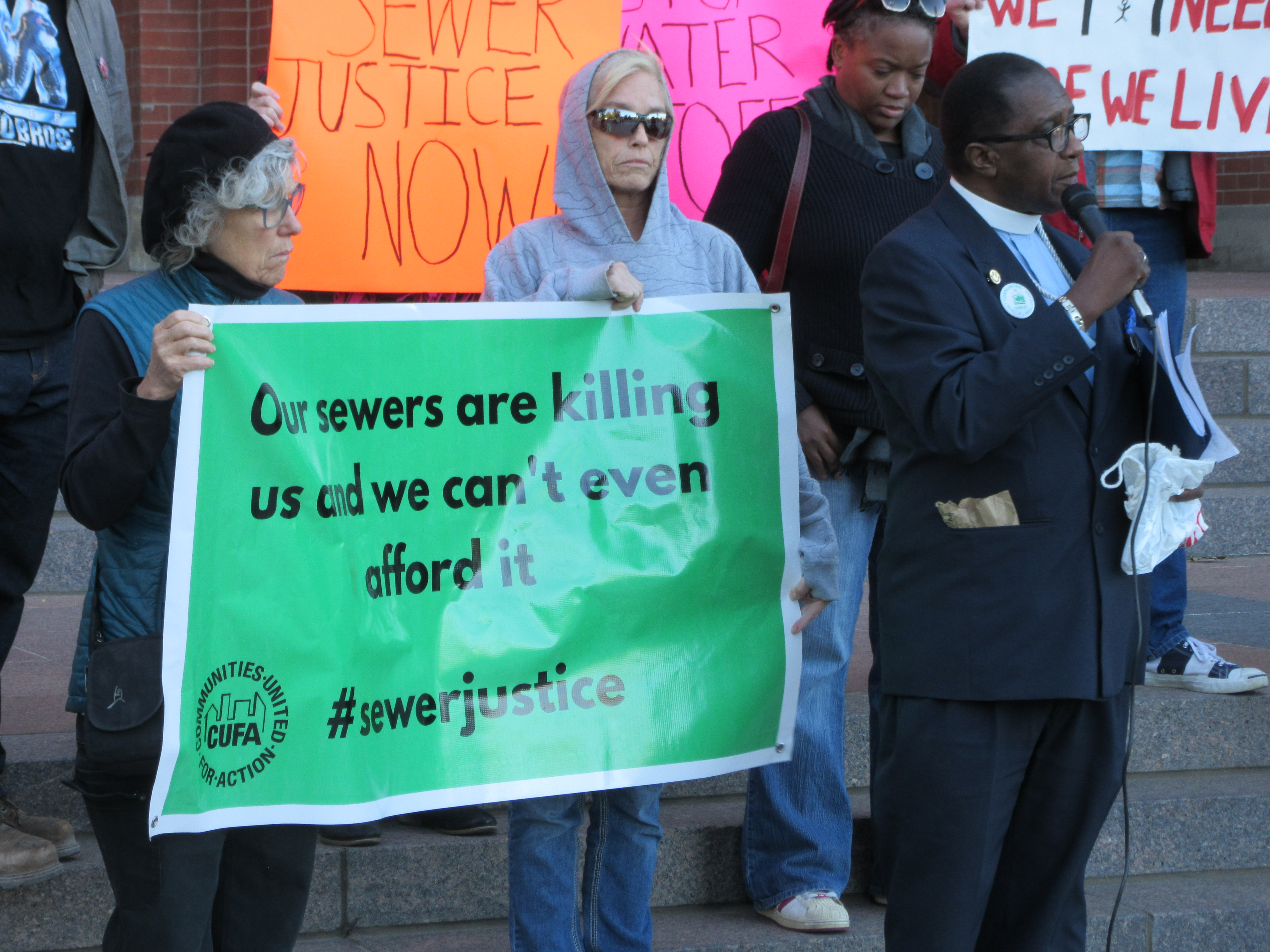 In a call with Communities United For Action in February of this year, USEPA officials told CUFA they were exploring their options for enforcement of the Consent Decree, a court-ordered mandate to the City and County to fix our sewers.  Frustrated by the lack of attentiveness to resolving repeated sewer backups and no resolution, CUFA members pushed the USEPA to take enforcement action.

Still many of the neighborhoods experiencing basement backups and sewage overflows aren't part of the plans from the USEPA, the City or the County, like Bond Hill, some areas of Northside and several Westside neighborhoods.