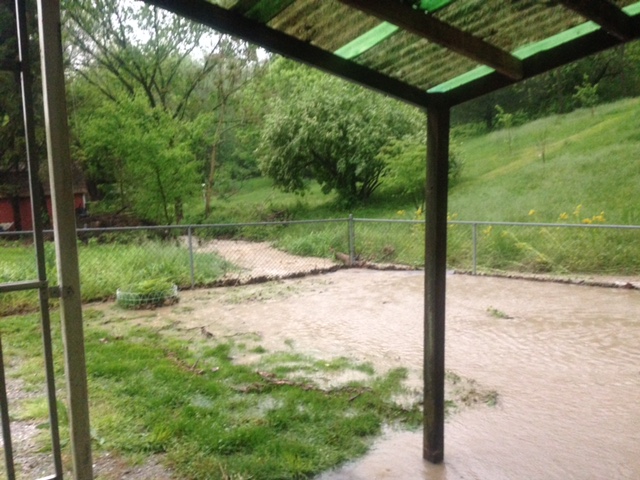 Attendees, many of whom have suffered sewer backups in their homes, expressed concern for their own increased health risks given the raw sewage was in their homes. Some questioned what the long term health impacts might be from repeated exposure to raw sewage.

Along with his study, Dr. Brokamp published a map of Combined Sewer Overflow Activity (2010-2014). See if there is one nearby you!

The trend for health disparities for poor and minority communities continues in analysis of pre-term birth rates, infant mortality, injury, psychiatric conditions and more. See how your neighborhood compares. 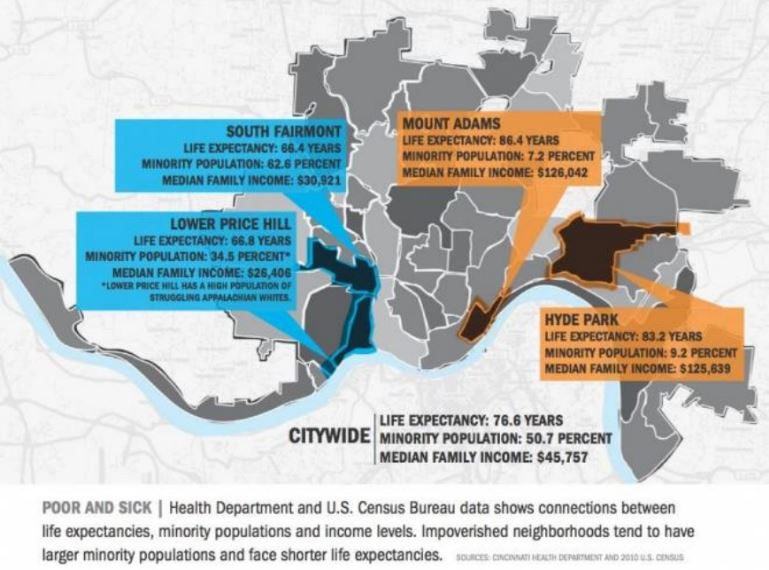