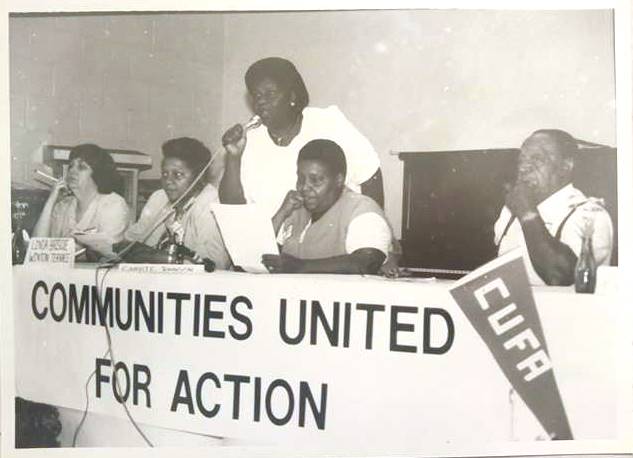 Join CUFA on Sunday, September 25, at 4 p.m. to Celebrate our Successes and to Honor 4 of our earliest members:

Communities United For Action organizes low-income residents and people of color to address the racism and classism that have led to environmental genocide. We believe that access to water, affordable utilities and fair housing are human rights. We work together to hold decision makers accountable for fixing our sewers, making our utilities affordable, and ensure everyone has access to housing they can afford.  We support efforts that are good for the earth, reduce our bills, and create sustainable jobs. 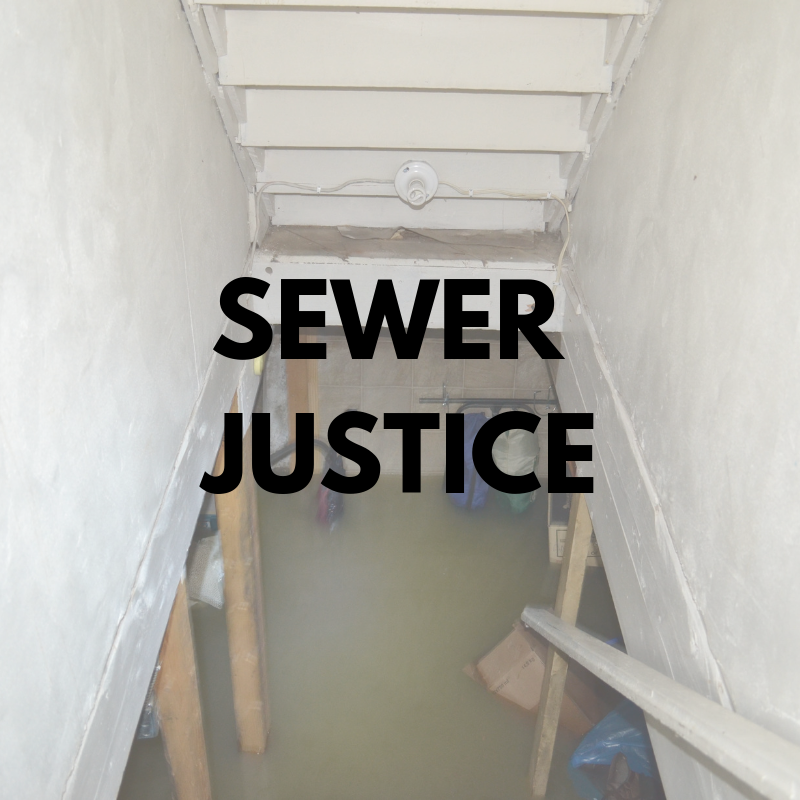 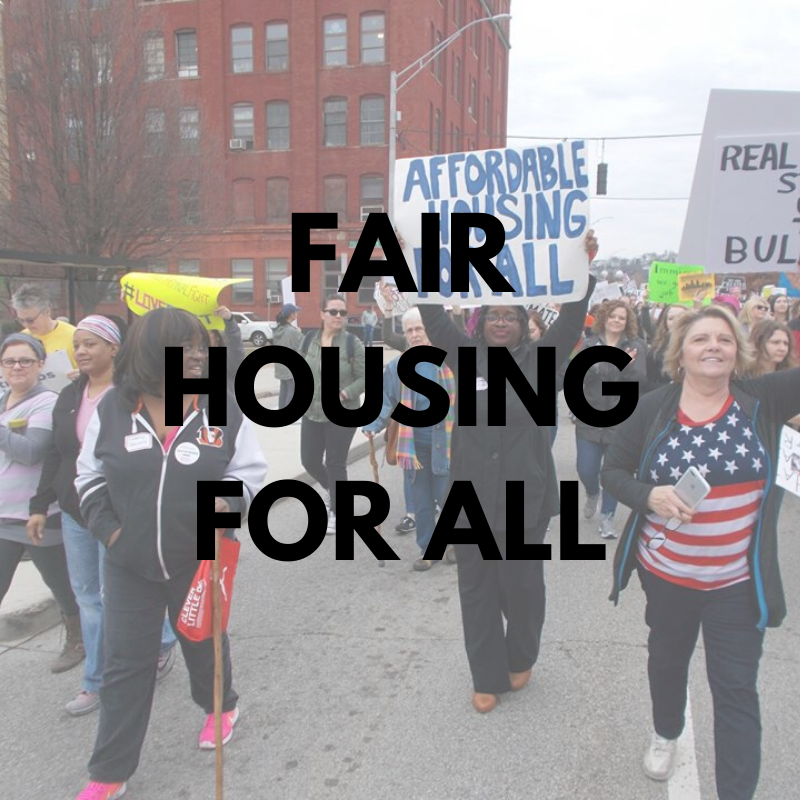 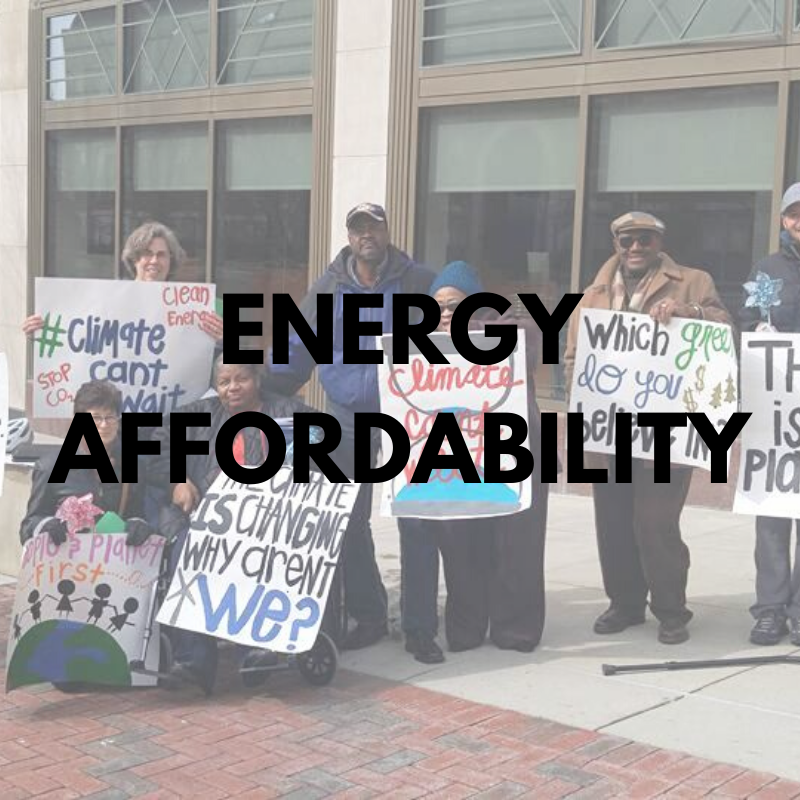 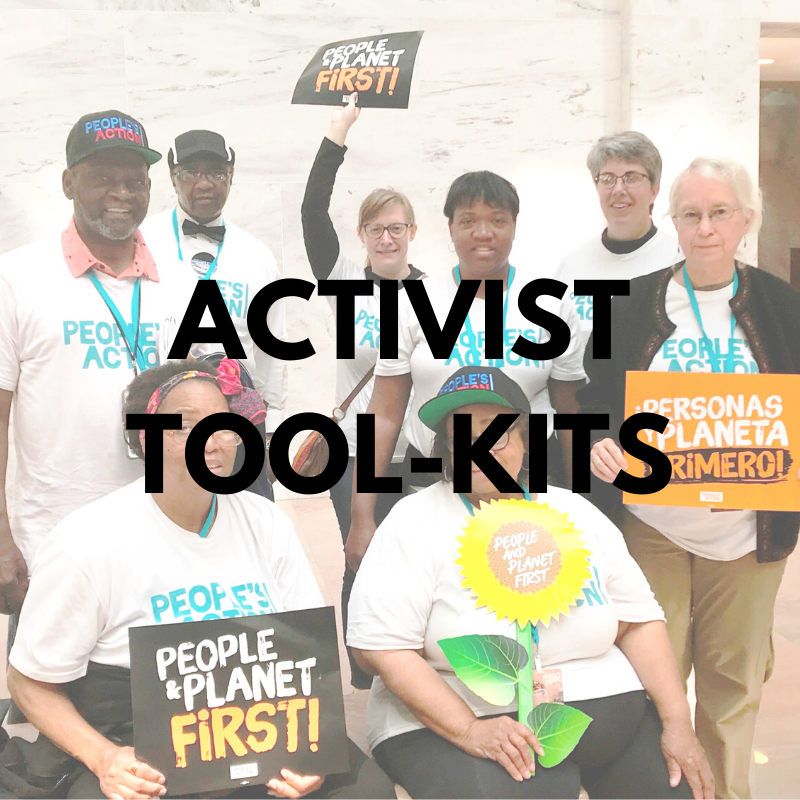 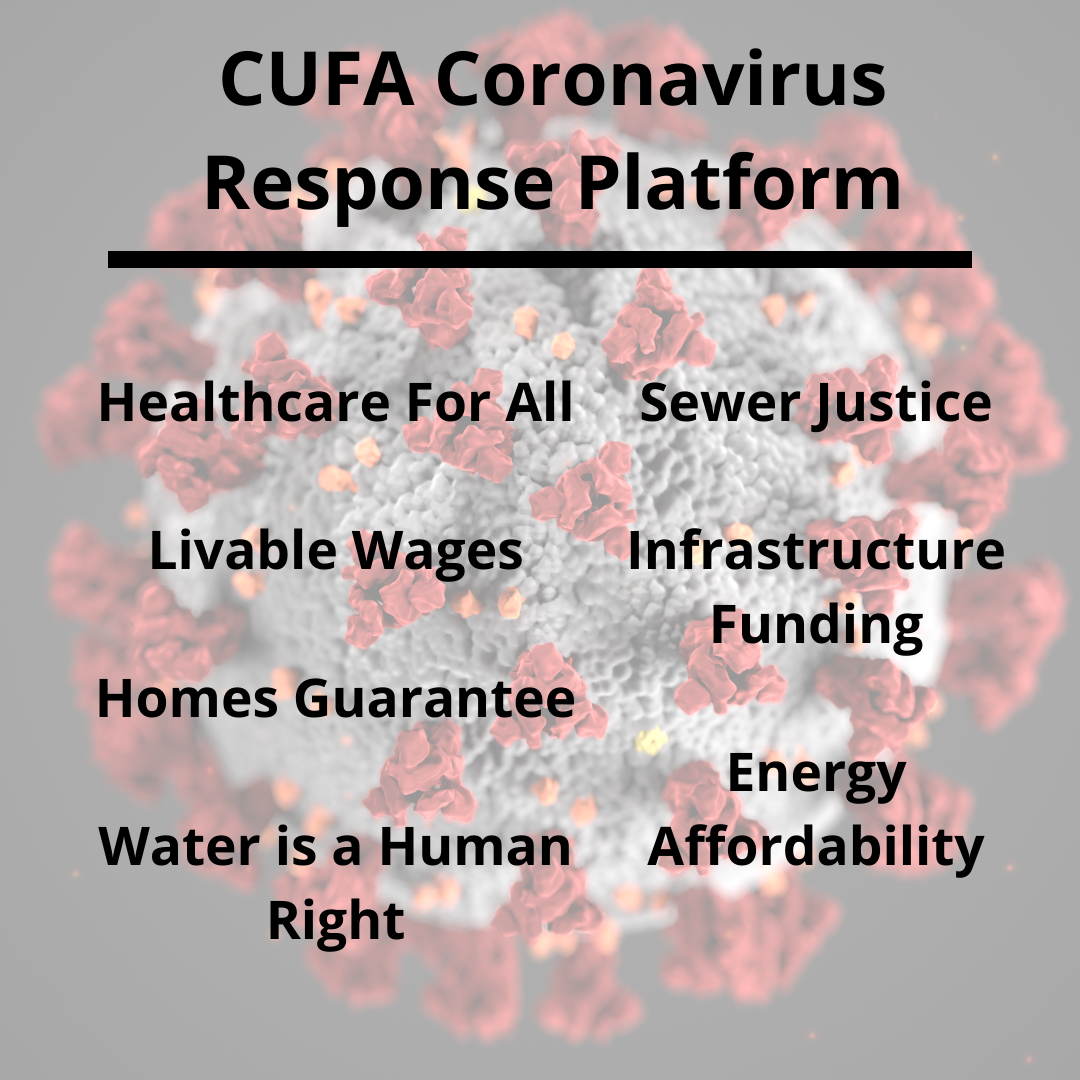 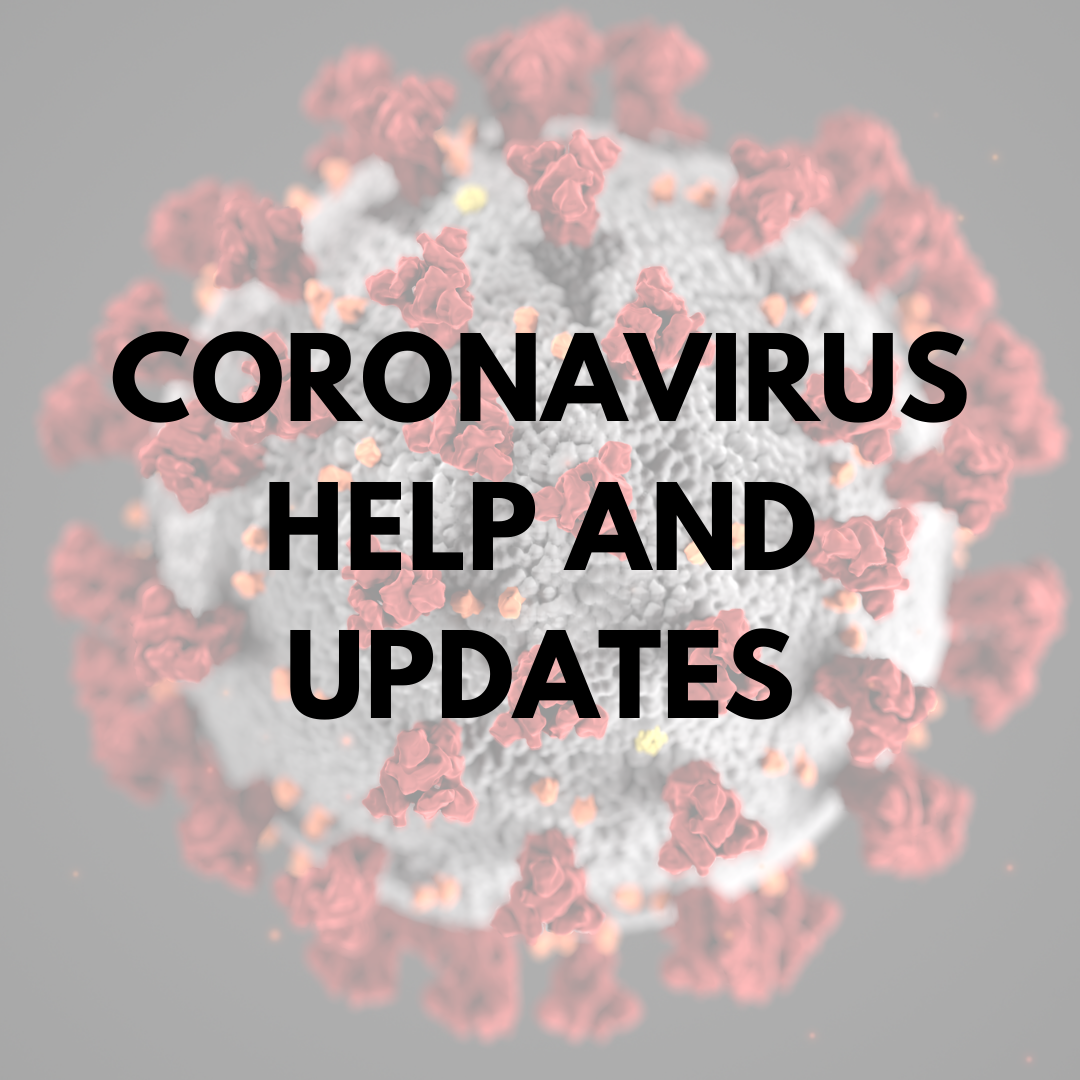